Why, Why, Why… ELISA? A Look At The Benchmark HCP Assay 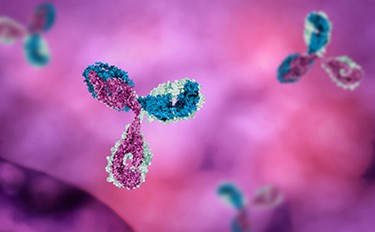 Biological drugs (or biologics) are manufactured by living systems such as microorganisms, and plant and animal cells. Cell lines, like Chinese hamster ovary (CHO), can be engineered to work as cellular factories to produce biologics in addition to their own biological molecules.

Host cell proteins (HCPs) are effectively biological by-products of these cellular factories. They are one of the main impurities in harvested cell culture fluid (HCCF), and tend to be released when cells die or are damaged, rather than by active secretion. HCPs can influence a drug’s efficacy and toxicity, and have long-term immunogenicity, if not removed during manufacture.

Indeed, worldwide pharmacopeia, including the US and EU, include regulatory guidelines for detecting HCPs and purifying the biological drug. Let’s take a closer look at how analytical scientists measure host cell proteins, and what makes the enzyme-linked immunosorbent assay (ELISA) the gold standard.