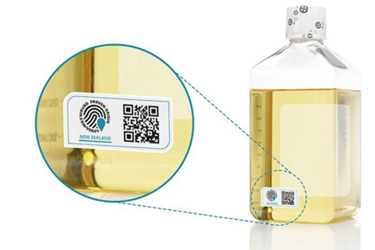 Fetal bovine serum (FBS) is used as a media supplement for most adherent in vitro cell culture applications in academia and industry. FBS from a single origin may be limited, so qualifying FBS from other origins is one way to enhance security of supply.