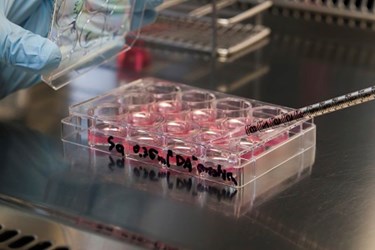 The fed-batch version of stirred-tank cell culture is commonly employed at large process scales. A primary driver of this mid-run addition of nutrients to a batch culture is to increase the quantity of product harvested. The prevalence of fed-batch over other modes is due to many practical factors such as reliability, scalability, and application breadth. Increases in the integral of viable cell concentration and volumetric productivity are examples of significant improvements commonly obtained.